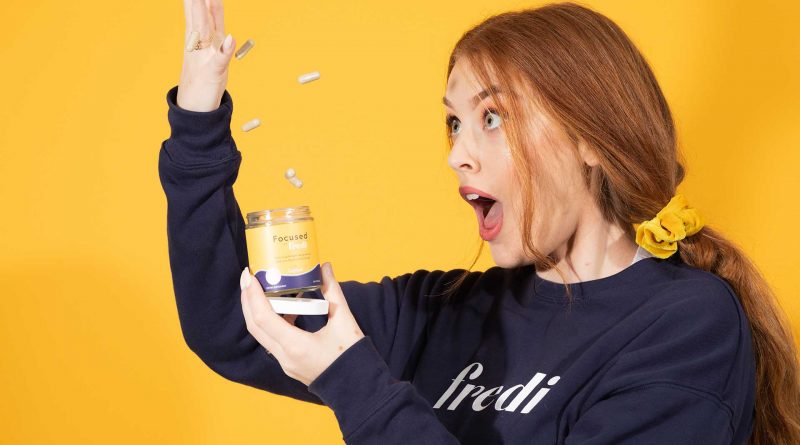 This evolutionary process, which is programmed, is called the aging mechanism. A United Nations report shows that globally, both in terms of the absolute number of elderly and older individuals and percentage-wise, the number of older and elderly people is growing. As a result, public health and social problems would be hindered. While aging is the same all around the world, evolution requires us to look for new and improved methods to help people stay employed for a longer length of time and help slow down the onset of premature aging and age-related illnesses.

Peptide bioregulators are short chains (2-4 units) of amino acids, which are fractions of proteins. Proteins were initially extracted from animals’ organs, and tissues were synthesized.

Most bodily processes, including the aging process, are regulated by proteins. The breakdown of proteins inside cells and in a sick condition or after being exposed to harmful stimuli has been shown to have decreased throughout time. It is possible to get peptides to restore protein secretion in a cell, i.e., get the protein level back to where it was.

It is an information medium unique to the peptide sequence since only peptides have the precise sequence of amino acids. The peptide’s selectivity is determined by the information it carries. A peptide’s impact is limited to one specific kind of tissue (tissue-specific action).

By complementary binding to a particular DNA sequence, peptides control gene activity (this interaction plays a key role in a number of fundamental processes for storing and transmitting genetic information). They ensure that DNA and gene expression (i.e., the spatial shape or conformation) are controlled, and therefore promote protein synthesis. This implies that a cell in a youthful and healthy body gets to function.

These small-molecule, tissue-specific gene regulators are especially important in epigenetic modulation because they can regulate both DNA methylation and gene expression. It’s thus possible to employ short peptides to regulate gene expression and cell differentiation through epigenetic signaling. Research into the molecular processes of peptide regulation has not been exhaustive enough. However, peptides have been shown to bind specifically to DNA and have been shown to recognize the methylation state.

That is the foundation for the idea that peptides, by engaging with and binding to methylation promoter DNA sites, may inhibit the action of methyltransferase DNA, thus leaving these sites unmethylated, which is in most instances required for gene activation. The use of peptides to regulate transcription is one of the many potential methods for doing so. This study’s results that short peptides may lower the amount of promoter methylation are consistent with the suggested theory regarding the processes of transcription regulation using short peptides, which was published earlier this year.

In case you are a researcher interested in finding out more about these amazing compounds, then you can purchase peptides online and further contribute to enlarging the existing field of information available regarding the nature, use, dosage, benefits, and even side effects of the substances we have discussed in this article. 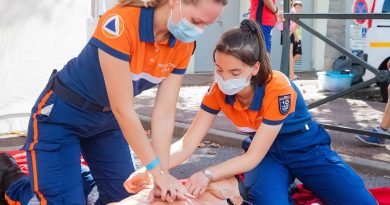 The Importance of Taking BLS Training

There may come a day when you need to wear a hearing aid. That day may arrive after an accident,

How Remote Speakers Can Help You Exercise