At first glance, this does seem like an effective public relations move and a great way to help with reputation management as well as alleviate future pr crisis’ relating to the ongoing obesity problem. Although, at the end of the day – will this really stop another morbidly obese person claiming they were ‘mislead’ nutritionally? Then, consequently sue McDonalds for their sudden five stone weight gain after their diet of Chicken McNuggets, Filet-O-Fish Burgers and Chilli Seared Chicken Wraps didn’t quite reveal their desired weight lost expectations?

Unfortunately, there are always going to be a select group of people in society who will refuse to use common sense and will always look for someone else to blame for their own misfortune – or, in this case, weight gain. In theory, this particular partnership bodes well in helping to promote a healthier image for McDonalds, yet it does not really safeguard them from the next person taking them to the cleaners because they felt misinformed by the fast food chain’s culinary options.

For some, a tick from WeightWatchers is a green light to eat more food – and this is something that could potentially lead to a health pr backlash for McDonalds. Those who are not so consumer savvy appear to be oblivious to the fact that products approved by WeightWatchers are still exactly the same as before. Not only will customers feel better for eating one of these so called health conscience meals, but it is also likely they will order an additional side dish as well as an ice cream or thickshake as a treat for having a healthy meal.

Despite best intentions, it would also seem unlikely that these ‘healthy’ options will take off and deliver the results akin to that of previous take-away chain diet focused promotions – such as the Subway Diet. Chances are, you probably won’t see the publicity agent for WeightWatchers or McDonalds spruiking about all the case studies they have on people who have lost weight by eating a Filet-O-Fish everyday for six months.

It may come as a rude awakening for some, but eating McDonald’s is not going to be the clincher for successful weight loss or even maintaining a balanced diet. Some things never change – and a controlled diet together with a regular exercise regimen is always going to win out over a square, fried fish burger, even if it has been given the seal of approval from WeightWatchers.

Getting rid of the Xmas Turkey 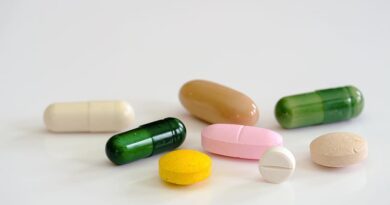 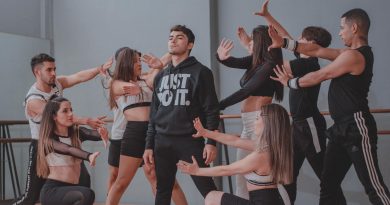 How Remote Speakers Can Help You Exercise

A Fulfilling Career as a Family Nurse Practitioner

A family nurse practitioner (FNP) is a registered nurse who has completed advanced education and training in primary care.  FNPs

Ways to Advance Your Nursing Career